Taranaki is a region in the west of New Zealand's North Island and is the 10th largest region of New Zealand by population. It is named for the region's main geographical feature, Mount Taranaki. The main centre of the Taranaki region is the city of New Plymouth which has been voted the "Top City" in New Zealand.

The New Plymouth District has over 60% of the entire population of Taranaki. New Plymouth is located in North Taranaki along with Inglewood and Waitara. South Taranaki towns include Hawera, Stratford and Eltham.  Since 2005, Taranaki has used the promotional brand "Like no other". 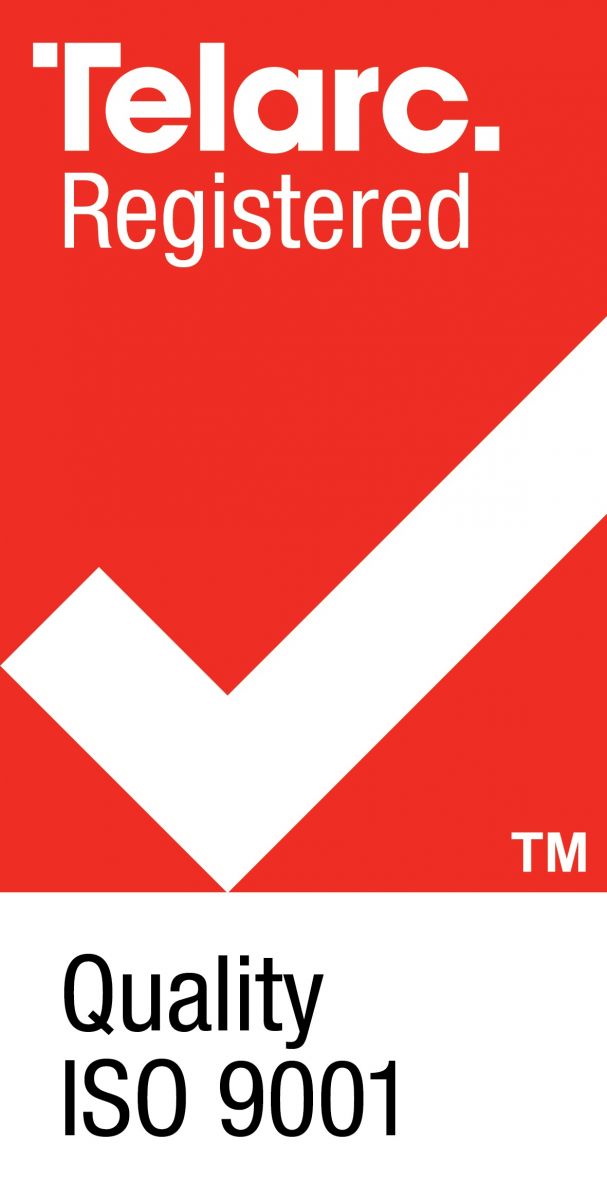 All of Independents inspectors are trained on the job, through the companys International accredited inspection program. Hire the best, talk to us today.